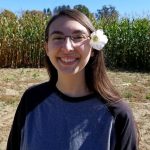 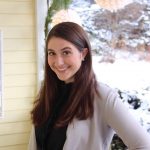 Kevin Webster Coakley, son of Michael and Wendy Coakley, majored in economics. He worked for Williams’ Sports Information Office, where he wrote articles about the college’s football, field hockey, and men’s tennis teams, and kept the scorebook for the men’s and women’s basketball teams. Active in the local community, he coordinated the Center for Learning in Action’s Sunday night tutoring program and coached at Crossover Academy’s basketball-focused program at Brayton Elementary in North Adams. He studied at the Williams-Exeter Programme at the University of Oxford and made the dean’s list in three semesters.

Jack E. Ellrodt, son of Marianne Deignan Ellrodt and Dr. Gray Ellrodt, majored in sociology. He was a class agent, captain of the men’s rowing team, and a DJ at the college’s radio station WCFM 91.9. 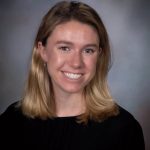 Emily Rose Tibbetts, daughter of Karen and Gary Tibbetts, majored in political science. A Gaudino Fellow and a Career Center consulting peer advisor, she was also a member of the cross country and track and field teams. 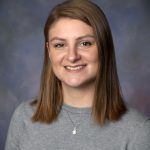 Caroline E. Fairweather, daughter of Judith and John Fairweather, majored in theatre. A recipient of the Hubbard Hutchinson Fellowship in Theatre and the Gilbert W. Gabriel Memorial Prize in Theatre, she participated in various Department of Theatre productions, as well as Cap and Bells and the Ephlats a cappella group. 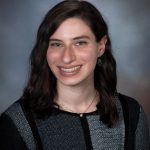 Emma Miriam Lezberg, daughter of Jenny Greenfeld and Bob Lezberg and granddaughter of Barbara and Elliot Greenfeld, was a contract major in social studies. She was chair of the immigrant advocacy student group No Lost Generation, Tzedek (community outreach) coordinator of the Williams College Jewish Association, and an intern at the Berkshire Immigrant Center. In addition, she was a Latin and English tutor at several local schools and co-captain for the Williams Center at Mt. Greylock Regional School. A member of the Committee on Educational Affairs at Williams, she was also a teaching assistant for philosophy and psychology courses, and a world literature research assistant. A recipient of the Erastus C. Benedict Class of 1821 First Prize in Classics for Latin, she wrote an article for the scholarly journal Boundary2, and she wrote her senior honors thesis on critical theory. She graduated with highest honors, magna cum laude, Phi Beta Kappa, and received the C. David Harris Jr., Class of 1963, Prize in Political Science and the Muhammad Kenyatta, Class of 1966, Community Service Prize. 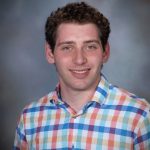 Jacob Ethan Lezberg, son of Jenny Greenfeld and Bob Lezberg and grandson of Barbara and Elliot Greenfeld, majored in computer science and physics. He was president of the martial arts club and co-president of the Williams College Jewish Association. He also participated in the ballroom dancing club, the chess club, and Magic: The Gathering club. In addition, he was a teaching assistant for the computer science department and a research assistant for the physics department. Elected to Associate Membership in the scientific research society Sigma Xi, he received honors in physics for a thesis on the precise measurement of isotope shifts in singly-ionized calcium. 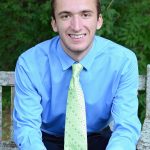 Terrence J.M. Nykorchuck majored in history and political science. His parents are Christine and Al Russell of Pittsfield, and Michael and Jennifer Nykorchuck of Lakewood Ranch, Fla. He was the PAC comedy stand-up coordinator, a DJ at the college’s radio station WCFM, and a contributor to the student-run satirical newspaper The Haystack. He spent a semester abroad in Freiburg, Germany, studying the European Union, and made dean’s list in fall 2017 and spring 2018. 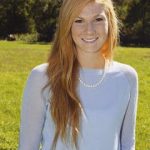 Olivia Kathleen Carlson, daughter of Darrell and Patricia Carlson, majored in psychology. She was a member of the women’s varsity basketball team, participated in the peer health club, and was a first-year orientation leader. 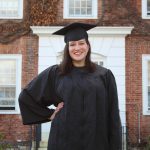 Anna Beatriz Cuellar-Parajon, daughter of Marta Parajon and Denis Cuellar, majored in psychology. She participated in Concert Choir and the Neighborhood Leadership Team. 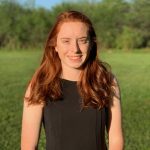 Melissa C. Swann, daughter of Ann Marie and Rob Swann, majored in statistics. She was a member of the women’s squash team and was active in the Center for Learning in Action. 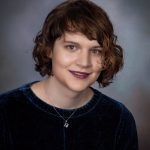 Adly H. Templeton, whose parents are Safa Zaki and Huff Templeton, majored in computer science and statistics and was elected to Sigma Xi. 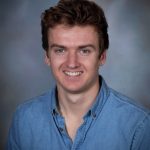 Matthew B. Wiseman, son of Kathryn and Richard Wiseman, majored in geosciences. He was a member of the college’s cycling team and ski patrol and was elected to Sigma Xi.

Founded in 1793, Williams College is the second-oldest institution of higher learning in Massachusetts. The college’s approximately 2,000 undergraduate students are taught by a faculty noted for the quality of their teaching and research, and the achievement of academic goals includes active participation of students with faculty in their research. The college is also home to roughly 100 Master’s students enrolled in its renowned graduate programs in Development Economics and the History of Art (the latter offered in collaboration with the Clark Art Institute). Students’ educational experience is enriched by the residential campus environment in Williamstown, Mass., which provides a host of opportunities for interaction with one another and with faculty beyond the classroom. Admission decisions on U.S. applicants are made regardless of a student’s financial ability, and the college provides grants and other assistance to meet the demonstrated needs of all who are admitted.