This year’s cohort of local Williams graduates are as follows: 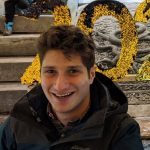 Jesse Cohen, son of Cheryl Sacks and Richard Cohen, majored in political economy. At Williams he was a member of the sailing team and the AV club. He received the Robert G. Wilmers Jr. 1990 Memorial Fellowship and the Williams Class of ’57 Research Fellowship. 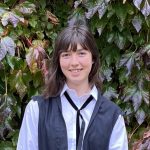 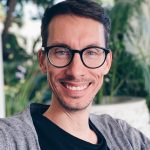 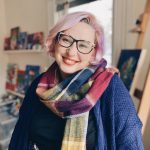 Lara Lee Meintjes majored in English, summa cum laude. She is the wife of Jason Meintjes who also graduated with the Class of  ’22. She was a Class of 1960s Scholar in English and environmental studies, a transfer and non-traditional student coordinator, and the Winter Study Committee student chair. She also participated in various hiring committees, was a student orientation leader, a Gaudino Student Fellow, a transfer student admissions ambassador, and a teaching assistant. Named a member of Phi Beta Kappa in her junior year, she is the recipient of numerous awards, including the Ruchman Student Fellowship at the Oakley Center for the Humanities and Social Sciences; the Michael Davitt Bell Prize (for best essay in American literature); the Margaret Atwood Society Best Undergraduate Essay 2021; the Jack Kent Cooke Undergraduate Transfer Scholar; the Herbert H. Lehman Scholarship; and the Robert G. Wilmers Jr. Memorial Student Research Fellowship. 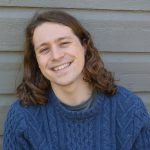 Founded in 1793, Williams College is the second-oldest institution of higher learning in Massachusetts. The college’s approximately 2,000 undergraduate students are taught by a faculty noted for the quality of their teaching and research, and the achievement of academic goals includes active participation of students with faculty in their research. The college is also home to roughly 100 Master’s students enrolled in its renowned graduate programs in Development Economics and the History of Art (the latter offered in collaboration with the Clark Art Institute). Students’ educational experience is enriched by the residential campus environment in Williamstown, Mass., which provides a host of opportunities for interaction with one another and with faculty beyond the classroom. Admission decisions on U.S. applicants are made regardless of a student’s financial ability, and the college provides grants and other assistance to meet the demonstrated needs of all who are admitted.