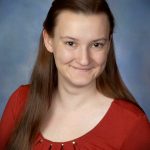 Ivy Adair Ciaburri, daughter of Michael and Diane Ciaburri, majored in biology and French. Ciaburri received highest honors in biology and was elected to the scientific honor society Sigma Xi. 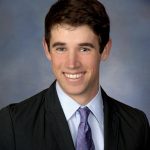 Luke Thomas Costley , son of Liz and Tom Costley, majored in art. Costley was a Junior Advisor to the Class of 2019, a member of the Nordic ski team and was awarded the Ralph J. Townsend Award in skiing. 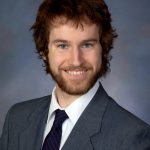 William M. Kirby, son of Kris Kirby and Mary Mullen-Kirby, majored in physics. Kirby graduated with highest honors and was a member of Sigma Xi and Phi Beta Kappa. He participated in the concert and chamber choirs and was a member of the rock climbing club. He was a 2016 Barry M. Goldwater Scholar in physics and received the William W. Kleinhandler Prize for Excellence in Music. 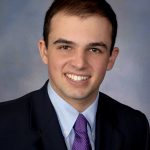 Jackson E. Parese, son of Stanley Parese and Judith Fraser, majored in history. Parese was a junior advisor and was on the varsity baseball team. 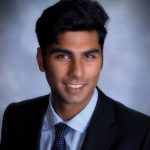 Rohan Raj Shastri, son of Naveena and Ranjit Shastri, majored in political science and was on the men’s varsity tennis team. 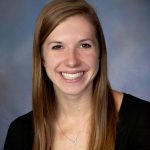 Kathleen Swoap, daughter of Steve and Jennifer Swoap, majored in biology. Swoap was on the women’s crew team, attended the Williams-Mystic Program, was a Science Fellow, and member of Kinetic Global, a social entrepreneurship think tank. She was also an admissions tour guide, a peer tutor, and teaching assistant. She received the Marine Policy Award and was on the dean’s list.

Jacob G. Verter, son of Bradford Verter and Sarah Gardner, majored in biology and English. Verter graduated with highest honors in biology. He volunteered as a friendly visitor at local nursing homes and as a patient advocate at SVMC in Bennington, Vt. He was a member of the College and Community Advisory Committee and led screenings for the Williams Film Club. Honors include being named a Class of 1960 Scholar in biology and Class of 1960 Scholar in biochemistry and molecular biology. He attended the Williams-Exeter Programme in Oxford in 2014-15 and completed his theses in biology on the immunology of allergic asthma. 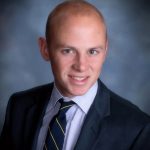 Alex White, son of Rob and Kaatje White, majored in political science and was on the men’s varsity tennis team.